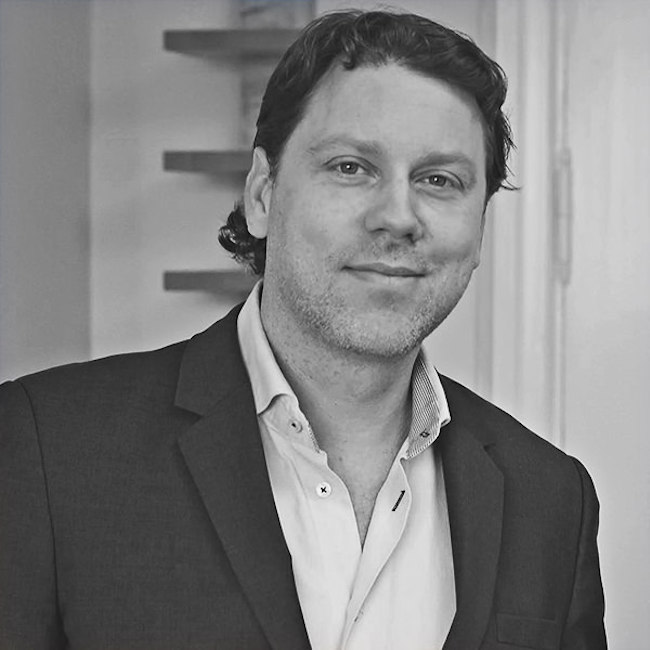 Emakina DBG CEO and serial digital entrepreneur Joel Wahlström really, REALLY likes hotels and founding businesses. Founder and CEO, among other companies and agencies, of Dempsey, he joined the Emakina family when Dempsey became Emakina’s first Nordic agency in early 2016 under the name Emakina.SE, before merging with local partners and neighbours Doe Blomberg Gottberg. The Stockholm based company now operates under the name Emakina DBG.

Checking into the ideal hotel with my family.

Something bad happening to the ones I love.

Buddha. The word ‘Buddha’ is a title, which means ‘one who is awake’ — in the sense of having ‘woken up to reality’. 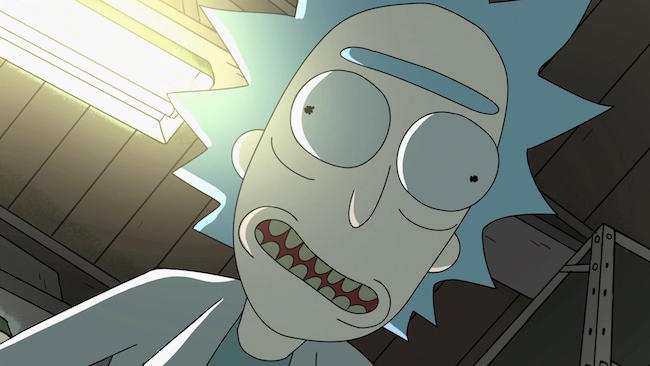 Rick and Morty‘s Rick Sanchez is the best fictional character ever and he can prove it mathematically.

The constant feeling of being close part of the changing world that we live in.

Entrepreneurship and the electric start-up scene in Sweden (ever since the year 2000).

Creating 4 different agencies and 2 other companies.

Expedia is the one I use most, but is perhaps not my favourite though…

The drive to always look behind the next corner. 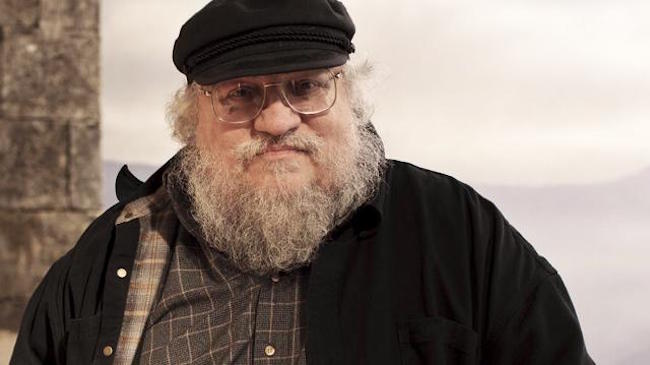 So I could finish writing Winds of Winter and A Dream of Spring before the year 2057, allowing people to go on with their lives. Also, I’d definitely resuscitate
Ned Stark one way or another just to mess with the fans. 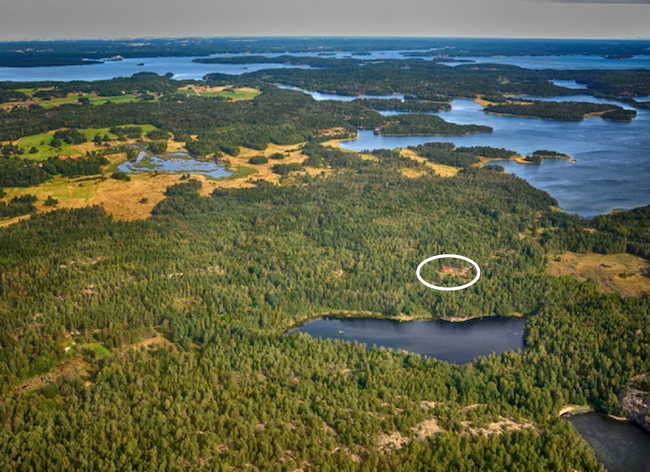 Yes, Joel totally painted a white circle on top of the trees surrounding his summerhouse, for some reason.