Chairman of the board of directors at Emakina Central & Eastern Europe, Gerhard Handler was CEO of diamond:dogs group for almost 17 years. The company, based in Vienna, Salzburg, Zurich and Zagreb, joined the Emakina family in late 2015 – a new challenge for a man whose idea of happiness is moving forward and who hates being bored. His inspirations are varied to say the least, ranging from French philosopher Jean-Paul Sartre to controversial pop singer Miley Cyrus. 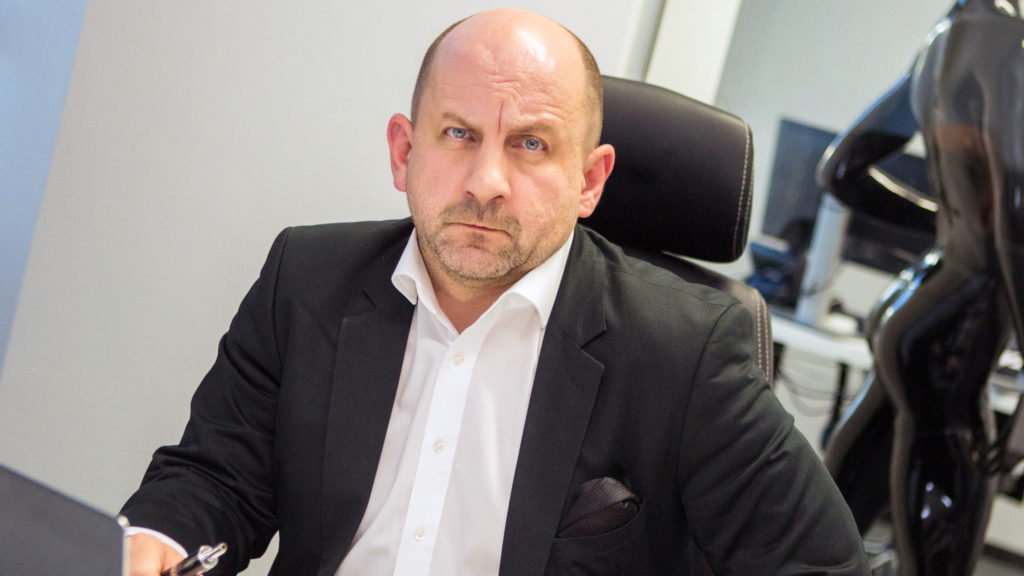 Gerhard Handler was CEO of diamond:dogs group for almost 17 years before the company joined the Emakina family. 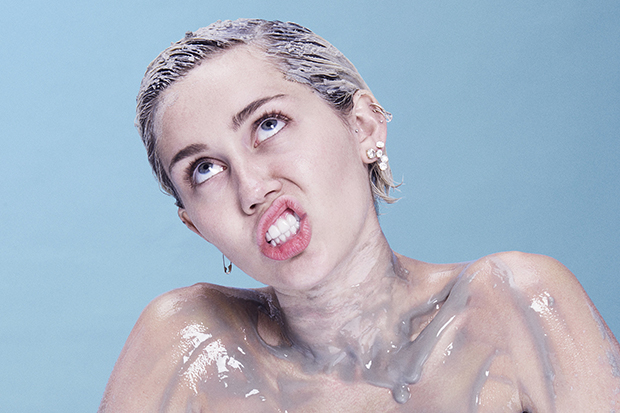 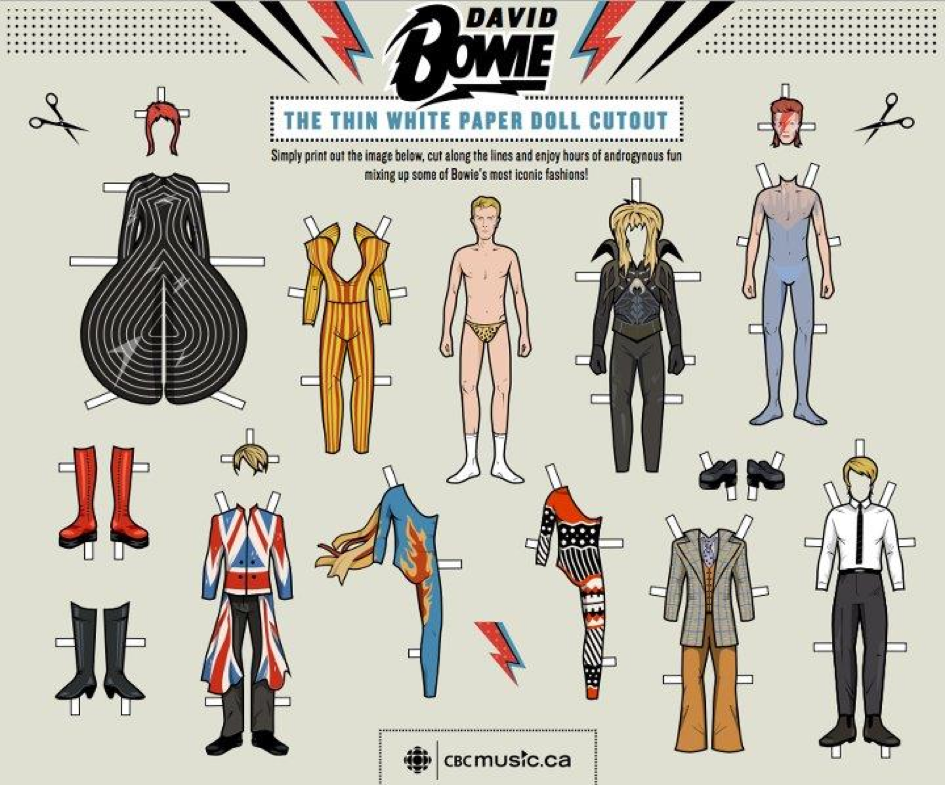 Having survived my 30th birthday.

The invention of Microsoft PowerPoint. 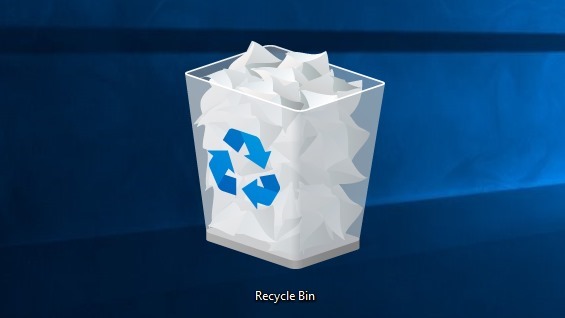 Treasure your relationships, not your possessions. (Anthony J. D’Angelo)

‘Gird thee for the high endeavor;
Shun the crowd’s ignoble ease!
Fails the spirit never,
Wise to think, and prompt to seize.’