The campaign aimed to delight the public with films broadcast on Swiss TV, street marketing, posters and visuals for the press and POS and a comprehensive set of digital marketing actions.

Emakina partnered with Geneva-based production house, Le Studio, the talented Film Director Rémy Cayuela and Photograph Vincent Calmel. The films were shot in the French-speaking part of Switzerland and broadcast not only on TV, but also on dedicated POS screens. 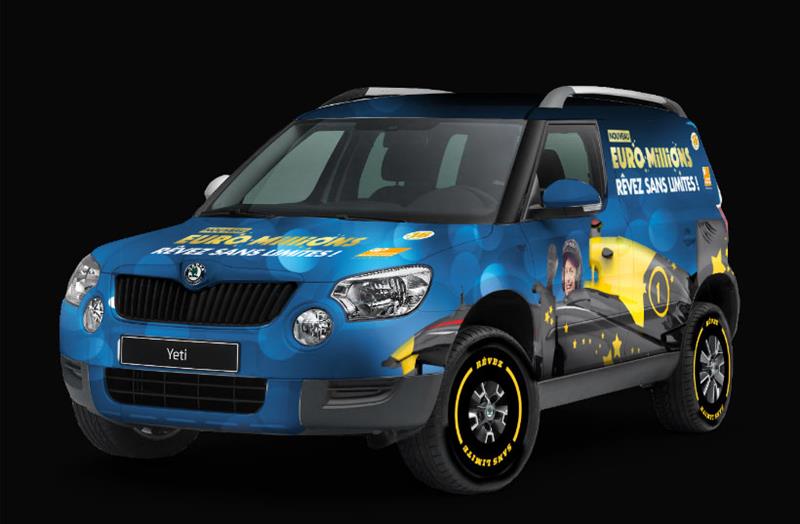