Welcome to the Age of Augmented Intelligence

Welcome to the Age of Augmented Intelligence

If you believe what you read in endless articles by self-proclaimed experts on tomorrow’s world, artificial intelligence and big data will soon order every aspect of our lives. This will either be the salvation of the human race, or its downfall.

Don’t look to me to relativise the importance of AI and big data in our industry. But, at the same time, remember that algorithms don’t fall from the sky – they are thought up by human beings. Similarly, raw data has no intrinsic value if it doesn’t yield relevant and useful analysis.

Breaking news: humans still invaluable part of success
Human intelligence is seated in the brain, and this organ is a metaphor for organisations in general and especially digital agencies. Individuals are like neurons, grouping in clusters that interact with other teams by sharing information. This knowledge is gathered, ordered and weighted to create a coherent overall image, leading to decision-making and then actions.

Today, technological tools make every step of this process easier, thanks to algorithms, software and platforms. But it is always people in charge of these tools, exploiting them in ways that create real added value by mixing their own natural intelligence with the raw possibilities of technologies. 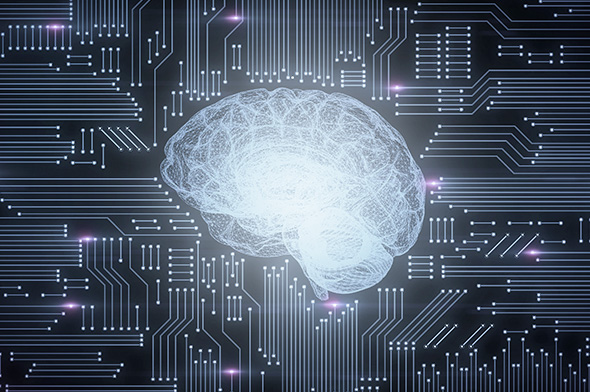 New technologies need talented people too
This added value is the nub of the issue in our industry. It doesn’t matter if you master one technology or the other: tech is simply a commodity and there are people everywhere in the world who are perfectly competent in using it. Now, it’s all about creating processes that encourage effective and innovative collaboration between smart people. The Emakina Open Source Design Framework is an example of this kind of process which pushes agile collaboration to its limits, both within Emakina’s teams and as they work closely with customers.

In recent years, we have invested heavily in digital experience platforms (like Adobe, Sitefinity and Sitecore), building relationships with the companies that develop them and training employees to be experts. We have created close collaborations and privileged partnerships. But what really differentiates us from the competition now is our ability to recruit new talent, in all our subsidiaries. 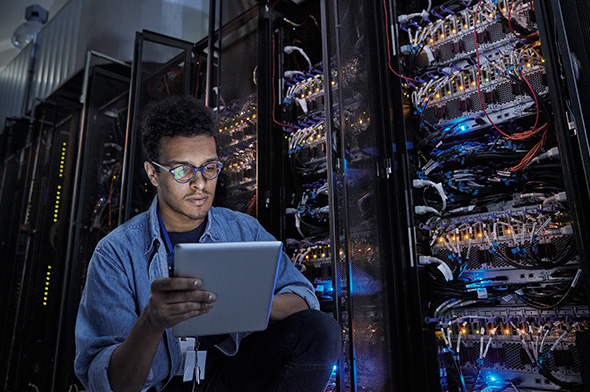 We want people, not résumés
The brain is the seat of memory and what you know is the source of creativity. It’s the same for Emakina Group: we don’t just recruit on professional criteria. We also look at people’s specific abilities, whether they are professional skills beyond what their function demands, artistic, culinary or sporting talents. Every passion, every hobby they have enriches our business by boosting creativity, effectiveness and how we communicate with each other.

According to one anecdote, when Einstein was asked by a Princeton student if the questions of the current exam were the same as the year before, he apparently replied: “Yes, but this year the answers are different!” This is how we think at Emakina, and we are convinced that artificial intelligence and natural intelligence are nothing without each other. To create the world of tomorrow, they must work closely together: the future belongs to augmented intelligence.