There often is a gap between the hype and happiness shared at tech conferences, and the reality developers face in the days after these events. Not so with Symfony Live in London earlier this year, say Emakina’s PHP experts!

So is this relevant? Very much so, because it concerns so many PHP projects across the world, from web applications an APIs to micro- and web services.

Symfony is a set of PHP Components, a Web Application framework, a Philosophy, and a Community — all working together in harmony. It was originally published by SensioLabs in 2005 under MIT Open Source license. Today it is the leading framework in the PHP eco system. 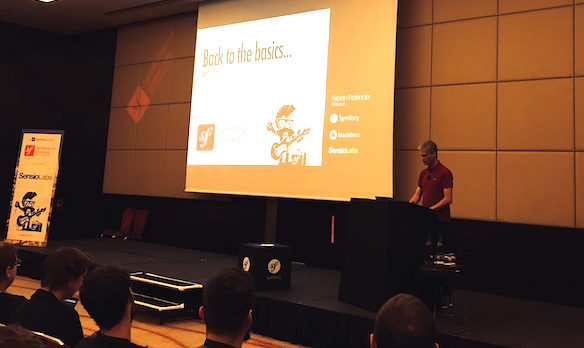 Two of Emakina’s PHP developers, Korhan and Theodoros, participated in this PHP high mass. They happily confirm that the announced improvements are actually here and already making a difference. So good news, everybody, the new Symfony/Mailer and Messenger components are as exciting as announced.

Symfony components are a set of decoupled and reusable components. Drupal, phpBB, eZ Publish and many more are built on top of Symfony.

The global Symfony community (of over 600,000 developers) agreed it was high time to update the mailing component. After a run of almost a decade, the new mailing component is now introduced in ‘private’. It’s clean and future proof code, sporting interesting features.

So now mailing has better performance and added value. As of Symfony 4.3, sending emails will be remarkably easy. It supports inline styling via Encore, sending mails in async and integrates out of the box with popular email providers like Mandrill, SendGrid, Amazon SES, …

The Messenger concepts are detailed on the Symfony website

One speaker especially captured our PHP tribe’s attention.
Nicolas Grekas, Senior Tech Lead at Symfony, explained how Symfony Cache offers a premium recipe to create fast apps. The component promises performance, safety, and ease of use. Along the years it gained a battle-tested feature-set and adapters for many storages – think Amazon S3, Redis, Memcache. 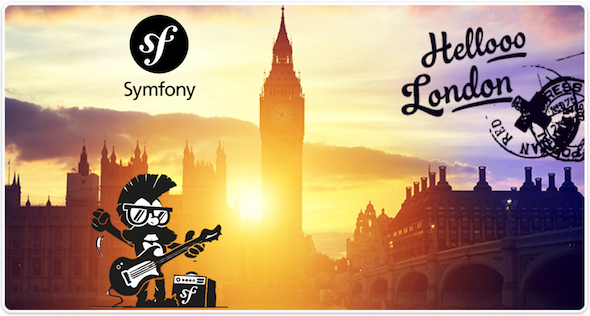 The Symfony caravan moves on

Overall, the London conference had a very positive vibe. It truly embraced the spirit of sharing and open source passion, in combination with high quality interaction.

And in the meantime, the Symfony caravan has already moved to Lisbon, with SymfonyCon, and in 2019 new Live events are scheduled in Lille, Paris, and SymfonyCon in Amsterdam in November. To be continued!