You Made the Emakina Movie Night a Huge Success: Thank You All!

You Made the Emakina Movie Night a Huge Success: Thank You All! 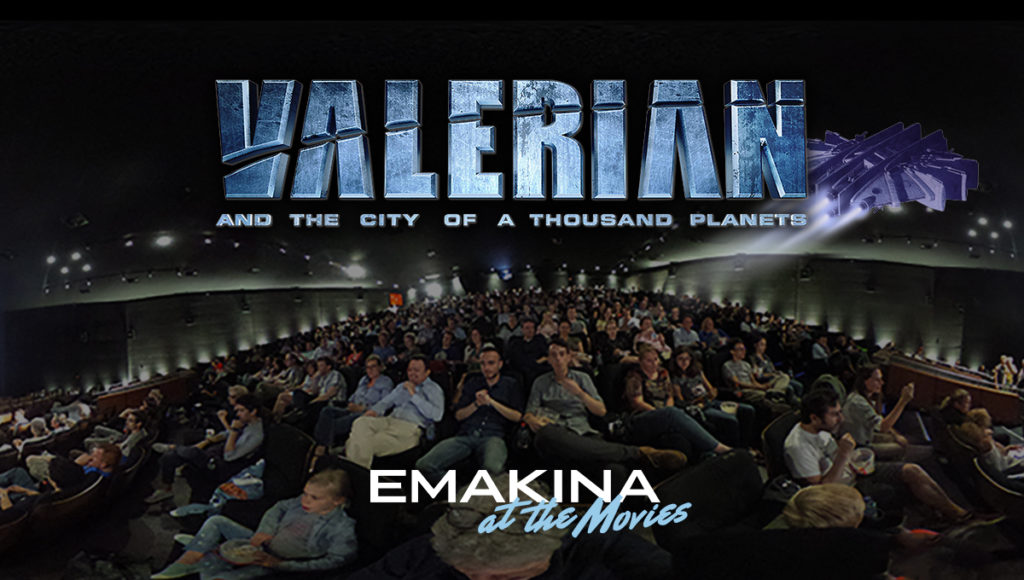 Of course, there were many Emakinians at UGC Toison d’Or’s Prestige screening room for the Belgian première of Valerian and the City of a Thousand Planets, but there were also clients and partners of Emakina. There were friends and families of Emakinians as well, who play a big role, if not the biggest role in our lives: they help us be the best and most efficient at work so we can get home early and spend as much time as possible with them! This is why the Emakina movie night is so special to us, and we are always happy to share such moments with you all.

These events also help us remember that we are all human beings who don’t only think about business all day. Because there’s no business without people. Behind all the timesheets, all the price offers, all the campaigns, all the projects, we are all just people in the end. People who are more than what they do or make. People who just like watching a movie together. People who love being carried away on dreamy journeys by beautiful pictures and stories. And then talk about how we totally would have made the movie better, of course, because giving feedback is in our blood. 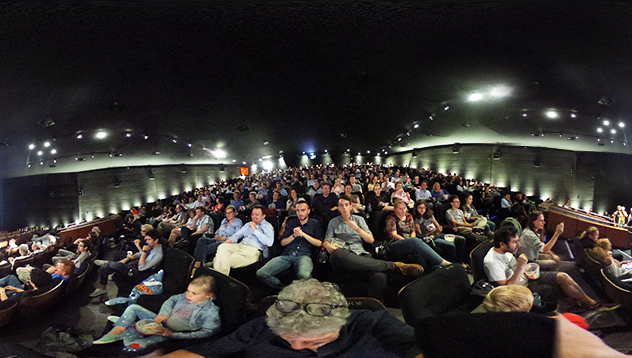 The choice of this particular motion picture was not random. It is inspired by a cult French comic book, Valérian et Laureline, and in many ways, this series of bandes-dessinées can be linked to Emakina: it is set in the future and has inspired generations of geeks who wanted, and still want, to create the world of tomorrow. A world where knowledge and technology are pillars around which people from everywhere gather to make a better world. Emakinians only come from one planet so far, but their backgrounds are as diverse as can be, just as if they came from a thousand planets.

Creatively, this comic book series has inspired countless designers, storytellers, scientists and engineers to sharpen their skills and conceive new, challenging ways of thinking the world of tomorrow. As for the movie, the parallel with Emakina is also quite amusingly spot-on, since it is both the biggest European and independent film ever made, budget-wise. And it was also produced and directed by a visionary man who never outgrew the little boy that kept dreaming in his heart.

Once again, big up to all involved in the organisation of this event, and a huge THANK YOU to all who came, whoever you are! 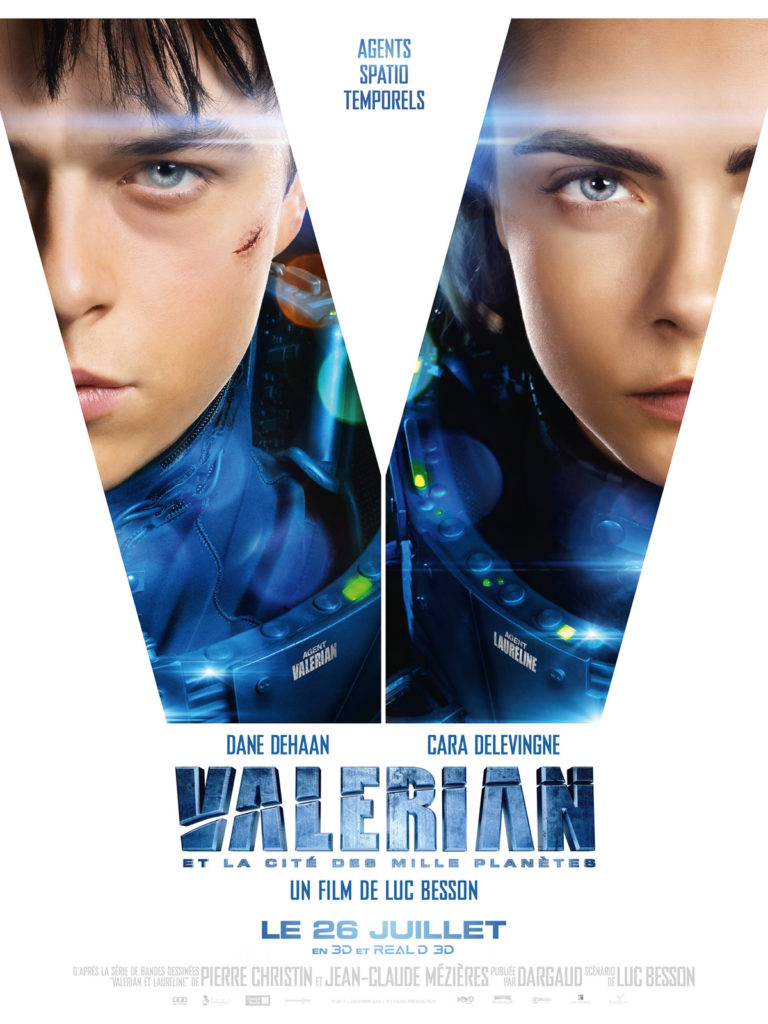