Nicolas Borgis, managing director of Emakina.FR since October 2016, may have worked on projects in France, India and Singapore during his career at Microsoft, FastBooking and eYeka, but many of his inspirations come from the English-speaking world. He’s a fan of former British prime minister and WWII leader Sir Winston Churchill, Welsh novelist Ken Follett, Bill Gates and American cartoonist Bill Watterson’s Calvin and Hobbes. 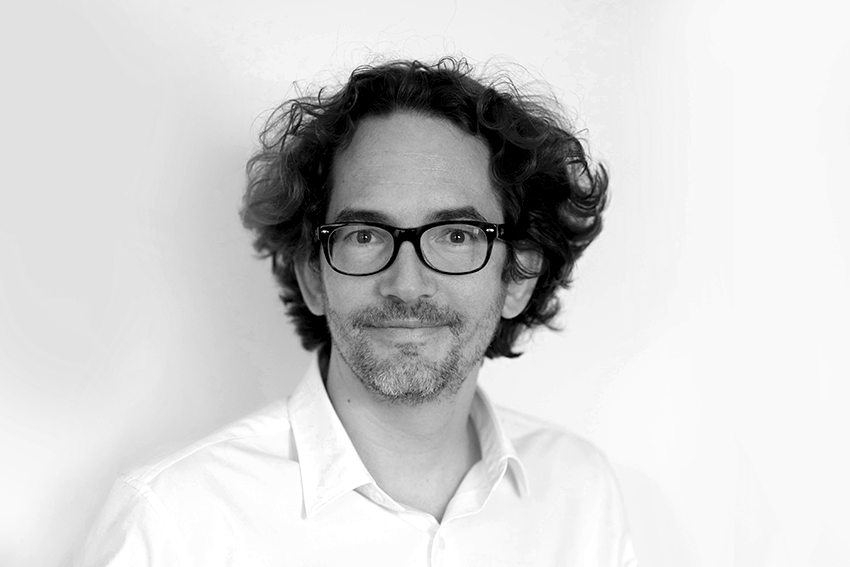 The laughter of my wife and kids.

That I stop learning new things. 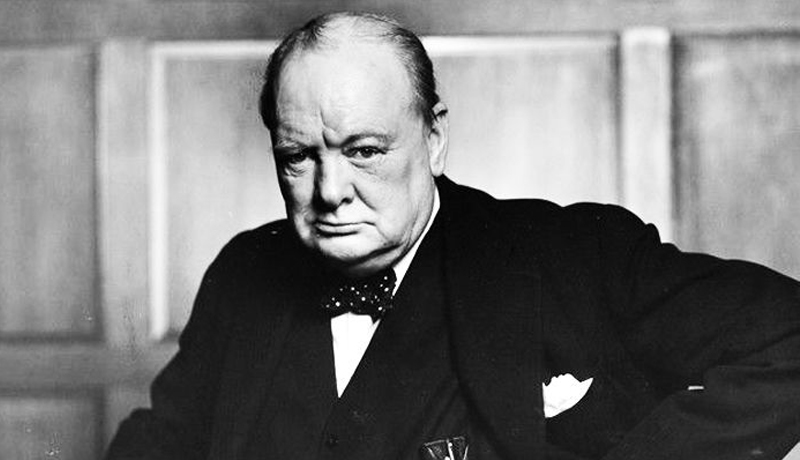 Ken Follett, especially Pillars of the Earth and The Century Trilogy.

For those of you who do not dare ask: Calvin is the one with the hat.

7. What part of the digital media industry do you enjoy the most?

8. What part of the digital media industry do you enjoy the least?

Raising my kids (work in progress).

Salesforce, for its relentless focus on clients. 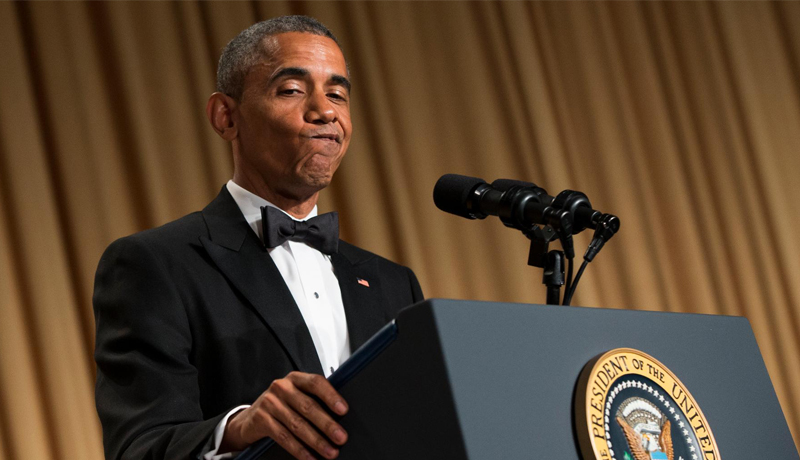 Barack Obama answering questions about USA’s defeat against Belgium at the 2014 World Cup in Brazil.

A reliable resume screener to win the war for talent.

I have little interest in things: people are the only source of wealth.