Let’s rewind. We’ve been crafting user experiences for decades, and evolved along with changing expectations. Take a scroll through our back story. 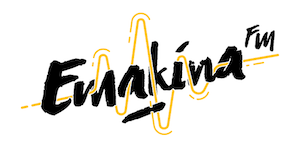 Despite the year starting with the development of a global pandemic, Emakina doesn't lag behind. We preserve our competitiveness, client relationships and work ethic. It's the year we founded emakina.fm, helping us overcome what COVID-19 brought. 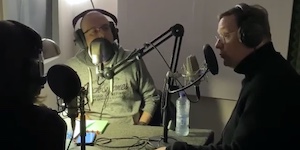 During the first half of 2019, we invested in expanding our service range in marketplace activity, influencer marketing and e-commerce. 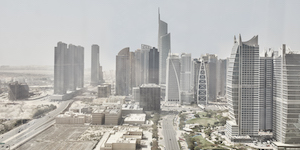 There was further growth in Europe and Asia, with offices opening in Dubai and Singapore. Emakina tapped into influencer marketing, resulting in Emakina Influx being founded. 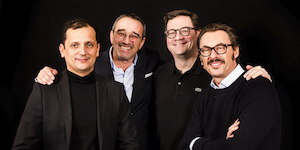 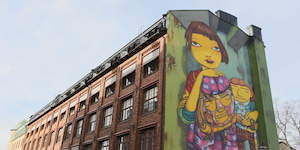 Emakina claimed the #1 spot on Digimedia's list of Top 10 Digital Agencies in Belgium. We also expanded to Sweden. 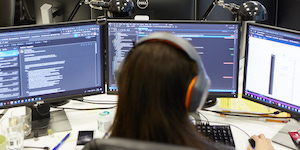 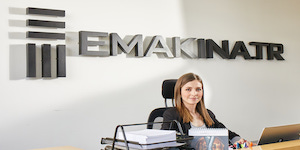 Emakina announced a strategic partnership with Germany's leading digital communication agency, SinnerSchrader, and continued its expansion. This time, we moved into Asia, with Relephant joining the family and becoming Emakina.TR. 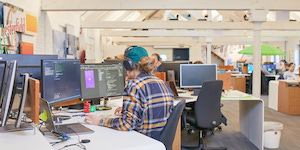 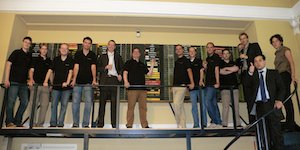 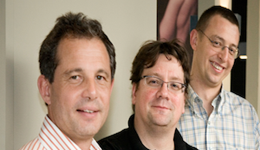 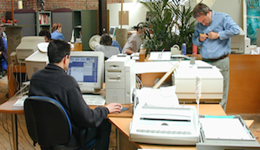 Emakina is the largest brand of Emakina Group, a global network of agencies. Our success is all thanks to our remarkable people. Teams of talented experts dare to think differently as they collaborate to serve the needs of clients. The two CEOs below ensure the cohesion of those teams across the agencies.